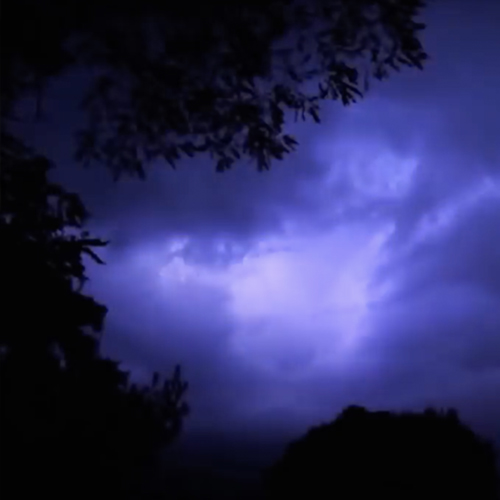 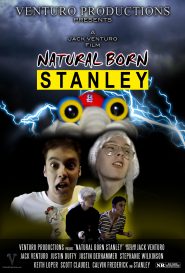 A kid on the brink of lunacy brings a hatchling puppet to life to exact revenge on those who did him wrong.

“Natural Born Stanley” was completed and released on December 19, 1997. It was filmed in St. Petersburg, FL and began in 1996 in the form of two gifts, the first was a pair of Peepers puppet eyes given by Stephanie Wilkinson to Jack and his friend (Her Cousin) Tom Weeks. Jack and Tom created characters and took them everywhere. Tom moved to New Jersey and Jack continued his puppetry.

The second gift was from Jack’s father who bought him a VHS camera. Jack and his friend Justin Derhammer began to create skits and sketches, live action videos, stop motion, and claymation shorts with Jack’s puppet Stanley.

Stanley was already a full puppet sewn and built by Jack using parts donated to him from friends at school.

Jack would take the puppet to school in his backpack every day and Stanley would recite movie lines, do impersonations, and sing Disney songs. Often people would ask “How did you make him?” Jack’s reply became “Natural Born Stanley”.

Tom would come visit from New Jersey once in a while and Jack and Tom would take their camera out and do more sketches; interviewing people and getting into crazy places.

When Jack and Justin Derhammer began making “Natural Born Stanley” there was no real script and most of it was improvised, as well as being edited using two VCR’s. Jack would take copies with him to school every day and would deliver the tapes to his friends and teachers.

The movie was never finished; one of Stanley’s Victims was supposed to be played by Tom who would be dressed as a juggling mime in an alley but after holding production for months it was never filmed, instead it was simply implied that “Stanley killed two men last night”. The jogging and subway victim were not filmed until 2001 in Los Angeles.

A new edit was made in 2001 using the new footage (Special Collector’s Edition) it was shipped to a hand few of people but never truly released on the internet; it was not the best quality, and it was still in VHS.

In 2017 exactly 20 years after the release Jack decided it was time to go back to Stanley. He found all original tapes and saved as many as possible from deterioration by digitizing them and preserving them in the computer. He began to re-edit it and re-record audio, fix tracks and add all new music and effects.

Tom Weeks passed away in 2012, this movie is dedicated to him.

Special Thanks
JIM HENSON for inspiring me to build, create, and play with puppets.
HOBEY FORD for creating Peepers (Stanley's Eyes).
LAWRENCE MILLER for inspiring me to be a filmmaker.
PEDRO VENTURO MARKOCH for buying me my first camera and helping my dreams come true.
MYRON HANSEN for giving me my first audience.
MARIA SCHANG for all the help, support, and encouragement.
GIBBS HIGH SCHOOL/PINELLAS COUNTY CENTER FOR THE ARTS for helping to shape me as an artist.