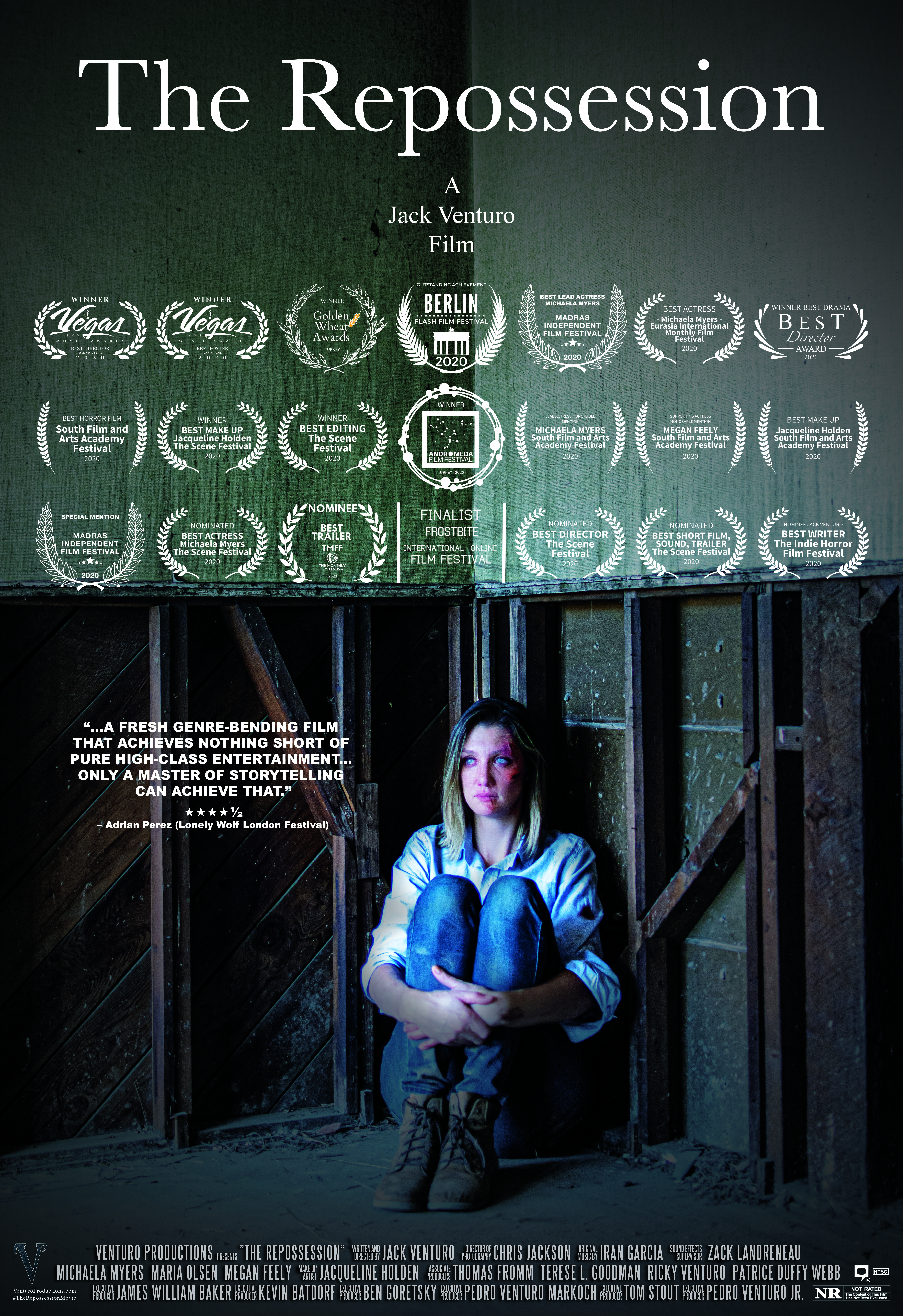 Logline:
A lost woman in an abandoned place trying to find her way home.

After “The Death of Tempo” in 2010 Jack stepped away from filmmaking, he wrote, read and studied filmmaking.

In 2016 a new spark was lit by The Jim Henson Company.

When he was training as a puppeteer he made the micro short “The Date” with fellow puppeteers, this revived jack’s sense of fun in filmmaking.

Soon after “The Date” came “Akasta: The Salvation of Thra” it was created as an entry into “The Dark Crystal” Fan Film Competition.

The need to go back to making movies was completely reinstated, he went back to his binder and found the outline for this movie.

In September 2017 he wrote the 10 page screenplay at a cigar lounge in Encino, CA. He decided to do things a bit differently this time around and went full force on learning everything he could on how to run a successful IndieGoGo campaign, he studied for a year while finalizing the screenplay and developing the film, and on March 2019 the crowdfunding campaign for “The Repossession” launched.

The campaign overpassed its goal in less than 30 days. Auditions were held in Burbank and production of “The Repossession” began.

Filming was August 17 & 24, 2019. The movie was completed on October 14, 2019 and began to travel the world being submitted to several film festivals. exactly one year later the multiple award winning movie released to the public.

A behind the scenes documentary is scheduled for 2021 release. 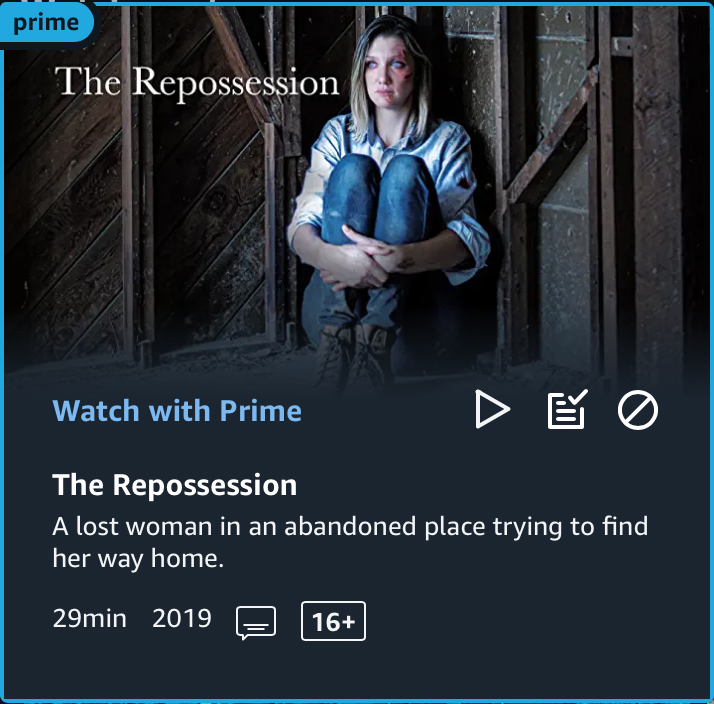 It’s official from now on ALL of our projects wi

WINNER!!! #therepossessionmovie does it again! BES

Next up? “The Repossession” streaming on TROMA

WINNER!!! #therepossessionmovie does it again! BEST HORROR FILM at the FIlmhaus Film Festival @filmhausfest a beautiful team effort by the wonderful crew and a special CONGRATULATIONS to Chris Jackson @moneyshotchris for being a finalist for Best Cinematography. Jacqueline Holden @makeupbyjacqie for being a Top Nominee for Best Make Up & Special Effects. Maria Olsen @mariaolsen66 for being a Top Nominee for Best Supporting Actress. Michaela Myers @giddyupmichaela for being a Top Nominee for Best Lead Actress. Berlin loved “The Repossession” we were also top nominees for Best Thriller & Best Screenplay and Finalists for Best Production Design, Best Editing, Best Independent Film, Best Low Budget Film and Best Director. This movie of ours keeps on ticking (I have to update the poster now 😄) so lucky to have been able to get this movie done and have all of you there with me to do it. Thank you and again congratulations team! Watch the movie streaming now on @tubi @watchtromanow and @amazonprimevideo #therepossessionmovie #venturoproductions #filmhaus ...